eddy Leave a Comment on ‘Cruella’ Gets a New Release Date, But Now It’s Heading

‘ Cruella ‘ Gets a New Release Date, But Now It’s Heading 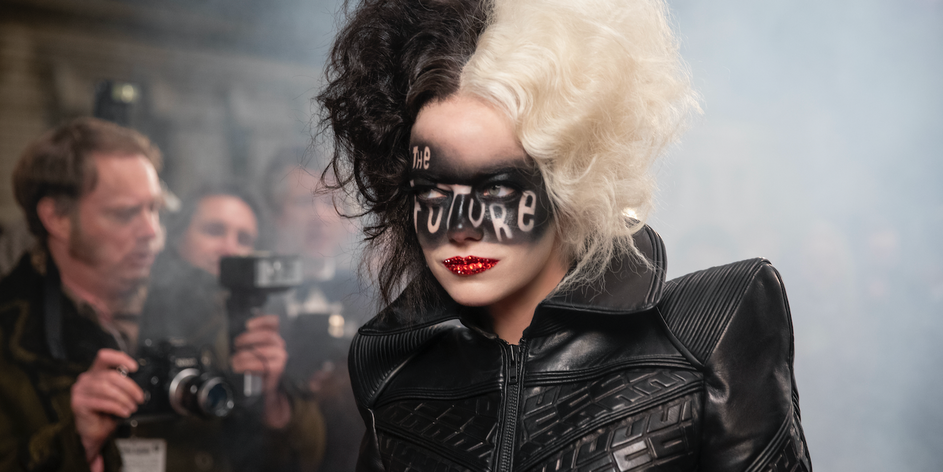 Disney did hold out for as long as it could, but the wheel of release dates waits for no man or mouse.

Today, the studio announced it would continue to semi-follow in Warner Bros.’

footsteps and release more of its upcoming blockbusters simultaneously in theaters and on its streaming service, Disney+,

with the $30 Premier Access. Among the same-day options is Cruella, the live-action 101 Dalmations prequel starring Emma Stone in the title role,

which will now hit theaters and Disney+ on a new release date, May 28.

“Today’s announcement reflects our focus on providing consumer choice and serving the evolving preferences of audiences.

By leveraging a flexible distribution strategy in a dynamic marketplace that is beginning to recover from the global pandemic,

we will continue to employ the best options to deliver The Walt Disney Company’s unparalleled storytelling to fans and families around the world,” said Kareem Daniel,

Shang-Chi and the Legend of the Ten Rings (September 3), and The King’s Man (December 22).

Directed by Craig Gillespie (I, Tonya), Cruella stars Stone as the villain of 101 Dalmations in her formative years,

as we learn just what happened to make this woman get super, super into dog murder.